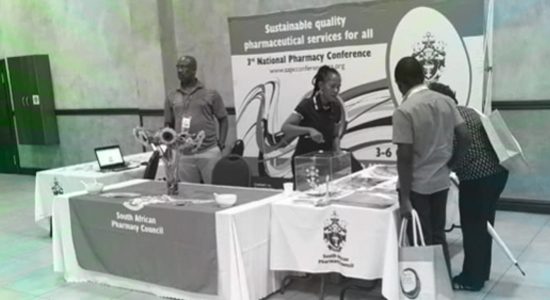 The first half of 2019 provided several opportunities for the South African Pharmacy Council to meet-up with the profession to provide updates on the work of Council and resolve service queries from registered persons. We are grateful to have been invited to five industry-organised conferences to interact with delegates.

Council takes services to the profession at industry conferences

The South African Pharmacy Council (SAPC) has honoured several invitations to attend conferences hosted by the profession during the first half of the year. These conferences presented the SAPC with an opportunity to engage with pharmacists, pharmacy support personnel and other industry stakeholders. Resolution of queries, information on SAPC programmes and key activities were shared with delegates at the various conferences the organisation attended.

The year’s industry conferences started off with the South African Association of Hospital and Institutional Pharmacists (SAAHIP) at the Champagne Sports Resort in the Drakensberg from 7-9 March. The Registrar, Mr Amos Masango delivered an address at this conference which was live-streamed on the Official SAPC Facebook page for the first time (view the recorded livestream here).

The Registrar, accompanied by managers from his office, attended the South African Society of Clinical Pharmacy Conference at Lagoon Beach Hotel in Cape Town from 6 to 8 June.

SAPC officials manning the exhibition stand at these conferences were able to resolve various service requests and queries relating to applications, finance and online transactions for delegates. They also carried information material to remind delegates of the looming 3rd National Pharmacy Conference to be held between 3 and 5 October 2019 at Sun City, North West.

Message from the Registrar

3rd National Pharmacy Conference: Miss out and risk becoming a casualty of change

Get To Know Your Council

September is Pharmacy Month: Mental illness can be treated

Council takes action against pharmacies that fail to meet standards 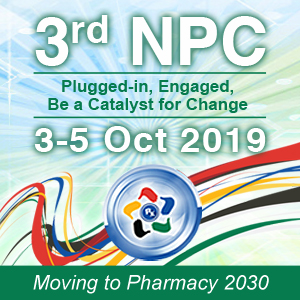 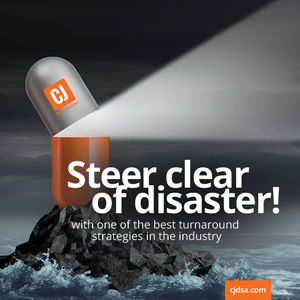 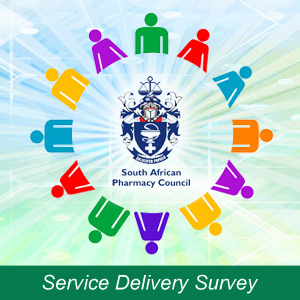 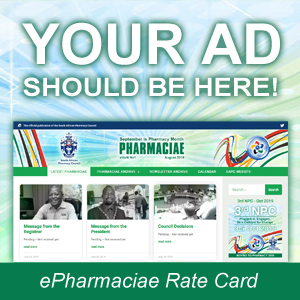